A contravention is when one disobeys an order. It is typically when one parent does not comply with the orders that the court has made with no reasonable excuse and intentionally does so (s 70NAC(a) of the Family Law Act). Before you file an “Application – Contravention” you should first consider what it is you want to achieve. Should you then make an application, the Court can make a range of orders such as:

If you wish for the other party not to be punished but wish to settle the contravention amicably, you may be able to do so by filling an Application in a Case rather than an Application- Contravention. You should however seek legal advice first as to your best option.

What happens?
If there has been a contravention, the most common outcome are orders for make-up time and for the parent who has breached the orders to attend a parenting course (in the event it is a first-time breach).

Penalties for not complying
A person can only be penalised by a Court for failing to comply with a parenting order. The Court will first consider all of the facts of the case and apply the law to decide whether it was:

What forms to file for an alleged contravention? 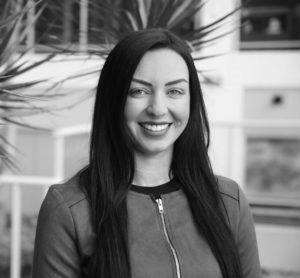 TALK TO A LAWYER NOW

If you would like to contact us to make an appointment or you need help regarding any legal matter, please contact our office during business hours on 1300 889 370.
For all other enquiries please send us an email to info@causidicuslegal.com.au